The new 14-inch and 16-inch models start at $1,999 and range up to $6,099 in their most expensive variations. Using two new chips called the M1 Pro and M1 Max, Apple claims they will far outperform rival machines based on Intel and Advanced Micro Devices (AMD.O), especially when the new laptops are used with only battery power.

With the moves announced in an online event on Monday, Apple is courting a group of users that include professional photographers, film makers and audio producers looking for a powerful tool – a prestige segment that rivals such as Microsoft Corp (MSFT.O) have in recent years tried to peel away from with its lineup of Surface hardware.

But it is also laying out a path for what Apple’s computers will look like when it completes its two-year transition away from Intel chips next year. The chips have helped propel Mac sales, which were up 32% to $26 billion in the first nine months of Apple’s fiscal 2021.

Apple’s first laptop chip – last year’s M1, used in the company’s consumer-oriented MacBook Air and less-expensive Pro models – had some advantages over Intel’s chips. But those have become more stark with the professional-grade chips, whose features will likely filter into lower-end models over the coming years, said Ben Bajarin, head of consumer technologies at Creative Strategies.

“This is the first bedrock that has been laid architecturally, and in many ways it’s unprecedented to see this level of performance at this level of power efficiency,” he said.

“It’s the most powerful chip we’ve ever built,” Srouji said of the M1 Max.

Apple also announced several new music-related products at its Monday event. The company announced a $5-a-month version of its streaming music service that will allow access to its full music catalog on Apple devices by using its Siri voice assistant. Apple’s full service remains $10 a month, and shares of streaming music rival Spotify Technology SA (SPOT.N) were up 0.4% on the news, suggesting Spotify’s investors do not view the new service as a major threat.

Apple also introduced a third generation of its AirPods wireless ear buds. Apple’s new AirPods are sweat- and water-resistant for use with workouts and will have some sound features previously found in the higher-end AirPods Pro, Apple said during the launch event. Apple said the new AirPods will cost $179 and start shipping next week.

Add-on devices like AirPods tend to be large sellers during holiday shopping seasons and have become one of Apple’s fastest-growing categories, with its home and accessories segment growing 25% to $30.6 billion in Apple’s fiscal 2020.

Apple shares were up about 0.8% on Monday afternoon. 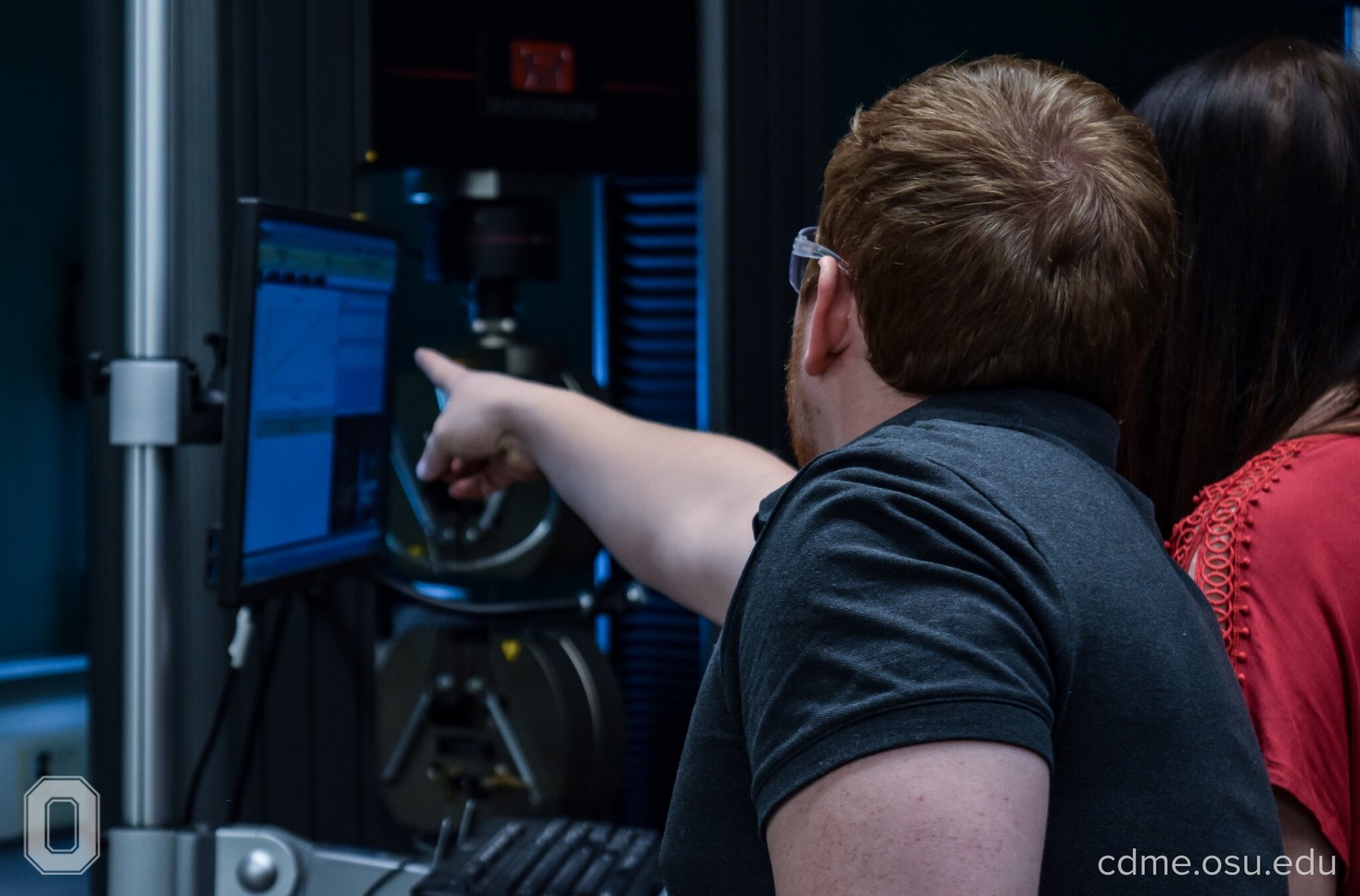