Table of Contents What are they?PerformanceCaveatsVerdict: Covers the bases, easy to recommend Tushar BurmanNov 02, 2021 11:19:53 IST Every time a brand introduces a pair of headphones or wireless earbuds, I greedily snap up the review unit, intending to expand my experience of these items and eventually write a review. […]

Every time a brand introduces a pair of headphones or wireless earbuds, I greedily snap up the review unit, intending to expand my experience of these items and eventually write a review. I say ‘eventually’ because the DIZO GoPods have been with me for about two months, been on innumerable flights and generally been my occasional everyday carry buds along with the Nothing Ear (1)s. I didn’t strictly need that much time with the GoPods, however, because they’re relatively easy to recommend.

The DIZO GoPods are true wireless earbuds in the mould of the original AirPods, i.e., they have a bulb that remains inside your ear, and a stem that sticks out from them. Our review unit came in this unusual cream/black colour combination. The package is quite standard: three pairs of silicone ear tips in the box, USB-C charging, no wireless charging, pill box-style case, active noise cancellation. The last feature is impressive for the price; the DIZO GoPods are listed on Flipkart for Rs 2,499.

The DIZO GoPods are currently available for Rs 2,499 on Flipkart. Image: Tech2/Tushar Burman

Other features include dual microphones for environmental noise cancellation during calls, an 88 ms low-latency gaming mode, Bluetooth 5.2, in-ear detection, a transparency mode, touch controls and a 25-hour (combined) battery life. This is a very healthy set of features for something under Rs 3,000.

I used the GoPods interchangeably with the Nothing buds during a hectic month on the road – or more specifically – in the skies. The Active Noise Cancellation came in handy during those two-hour flights up and down the country. For the asking price, I think the GoPods do an okay job at suppressing droning noises typical to airplanes and vehicles. They did not agree entirely with the shape of my ear, which meant that the fit and passive noise reduction was limited, and consequently, the ANC was as well. They worked less efficiently at ANC than the Nothing buds, but were less glitchy as well.

In terms of sound quality, I am satisfied with the DIZO GoPods and would have no problem recommending them. The 10mm drivers are touted to provide extra bass, but to my ears, the GoPods sounded reasonably balanced, and I found myself listening to music on them quite often. In fact, thanks to the less-than-perfect seal within my ears, the bass was somewhat rolled off, no complaints here. The sound signature is V-shaped, which means you also get accentuated treble, but for the most part this is acceptable. For my 43-year-old ears, I actually prefer brighter earbuds, and the GoPods appealed to me. I can imagine someone with younger hearing finding these a bit sparkly or strident. There isn’t much sound stage, and you generally feel like the music is emanating from within your skull. For the asking price, the GoPods do an okay job at suppressing droning noises typical to airplanes and vehicles. Image: Tech2/Tushar Burman

The Bluetooth range on the GoPods was pleasantly surprising. Typically, when I’m at my desk, I’m able to walk away from my phone with earbuds on till I’m about two walls away. Anything beyond that, and the signal drops out. With the DIZO GoPods, I was able to walk a bit further. In fact, the Bluetooth range outdid my Wi-Fi range! The signal did drop out momentarily, but came back and allowed me to step a little further away too. I also found the GoPods to be very stable and glitch-free when connecting to the phone. They very rarely gave up the connection and re-connected to the device very quickly. They do, however, support only a single paired device, so if you use multiple phones or other devices, you’ll have to re-pair the buds with the new device every time.

In terms of call quality as well, I have no complaints, nor do the people I tested the calls with. Voice quality is clear, and standing under a ceiling fan with plenty of wind noise made no difference to the receiving end. The voice quality was judged ‘very clear’. The GoPods do not use physical buttons for call and track controls, but rather rely on touch controls to play/pause music, or accept/end calls. Double and triple-taps are supported, and can be configured through the companion Realme Link app, available for both Android and iOS devices. The app also allows you to adjust the EQ settings from a choice of three. I left the buds on the default setting. The app is basic, but gets the job done, and I appreciate the flexibility of having one, in case DIZO decides to update the firmware or add features in the future.

There are few things wrong with the DIZO GoPods. The touch controls can be hit-or-miss, but touch controls on such tiny devices generally are. Volume control would have been nice to have – as implemented on the Nothing buds – but here again: the execution is much harder than the idea, and seldom perfect. I would buy the dark version of these buds the ‘Creme White’ colourway is not to my taste.

In a few short years, we’ve gone from the standard-bearing Bose QC35 headset that cost tens of thousands of rupees, down to TWS earbuds that you wouldn’t feel too bad about leaving behind in a cab. Is there a difference in comfort, quality and ANC? Sure. Is it worth tens of thousands of rupees? Maybe to very few. The DIZO GoPods offer competent ANC, decent sound, good battery life and call quality for a relative pittance. If you don’t mind the slightly long stems that stick out of your ears, you can be rest assured that these will match your expectations from a noise-cancelling true wireless earbud. They’re available on Flipkart for Rs 2,499. 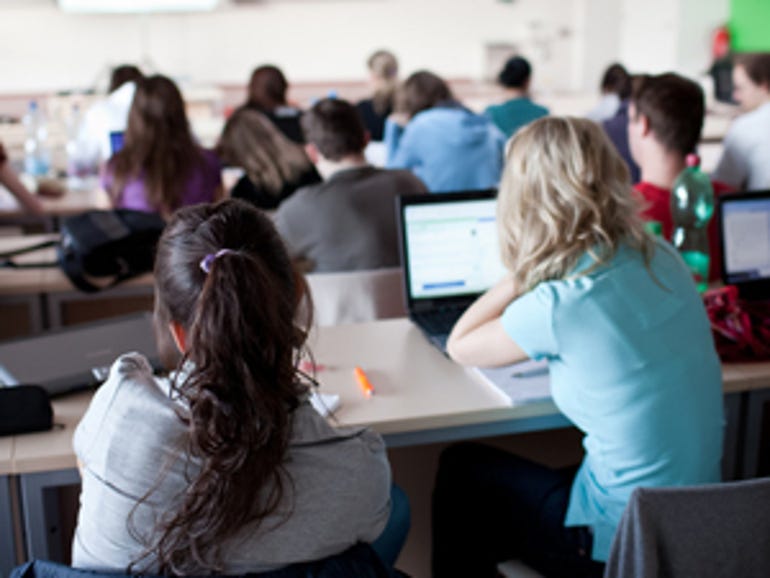