The Office of the Information and Privacy Commissioner (OPIC) of Canada published on Thursday the findings of its investigation into Alcanna Inc.’s retail liquor stores in Alberta. The investigation found that Alcanna’s use of ID scanning technology violated the Personal Information Protection Act of Alberta (PIPA) by collecting more than the […]

The Office of the Information and Privacy Commissioner (OPIC) of Canada published on Thursday the findings of its investigation into Alcanna Inc.’s retail liquor stores in Alberta. The investigation found that Alcanna’s use of ID scanning technology violated the Personal Information Protection Act of Alberta (PIPA) by collecting more than the reasonable extent of personal data.

The investigation was opened on 23 January 2020, owing to widespread privacy concerns in the media after Alcanna announced the launch of an ID-scanning pilot project at three liquor stores in Edmonton. The project would use the Patronscan technology operated by Servall Data Systems Inc. The project required individuals to scan the barcode on the back of their driver’s license to enter liquor stores and was aimed at addressing the increasing incidents of thefts, robberies, and violence at Alcanna’s stores.

The OPIC noted that while Section 69.2 of the Gaming, Liquor, and Cannabis Act of Alberta (GLCA) allowed the collection of a person’s name, age, and photograph before allowing a person to enter licensed premises, Alcanna was collecting additional information on gender and partial postal codes for “more accurate identification.” Further, although the system did not retain all the information on the driver’s license barcode, it does initially decode and process it to extract the relevant information.

The OPIC found that the limited period of time that it collects such information and the additional collection, use, and disclosure of gender and partial postal code information is beyond the extent reasonable to meet the stated purpose of identifying individuals involved in criminal activity.

Consequently, Alcanna’s project contravenes sections 11(2), 16(2), and 19(2) of PIPA. The OPIC recommended that the company cease collecting personal information beyond the elements permitted under the GLCA.

“…this investigation serves as a reminder to all businesses that the way in which technology is implemented and what features are engaged, along with several other important considerations such as context, can have substantial implications for compliance.”

Mon Oct 11 , 2021
Browse the full results of the World University Rankings 2022 by subject for computer science and engineering The US and UK continue to be world leaders on computer science and engineering, but Australian universities are making considerable gains, according to the latest Times Higher Education subject rankings. The University of Oxford remains world […] 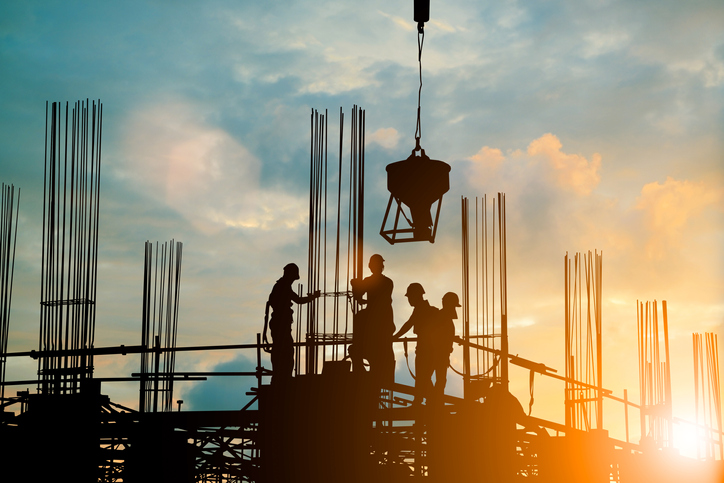