Table of Contents Research newsFaculty newsStudent news The Department of Electrical and Computer Engineering at the Thomas J. Watson College of Engineering and Applied Science has had a productive academic year in 2021-22, despite the ongoing challenges of the COVID-19 pandemic. Research news The New York State Energy Research and […]

The Department of Electrical and Computer Engineering at the Thomas J. Watson College of Engineering and Applied Science has had a productive academic year in 2021-22, despite the ongoing challenges of the COVID-19 pandemic.

The New York State Energy Research and Development Authority (NYSERDA) awarded a two-year, $400,000 grant to Associate Professor Ziang “John” Zhang to investigate the best ways to add renewable energy to the power grid. Associate Professor Lei Yu from the Department of Computer Science is serving as co-PI. The New York Power Authority and AVANGRID — the parent company of New York State Electric & Gas (NYSEG) — also are supporting the research. Zhang and Yu will test the effects of smart inverters, which convert renewable energy into the right kind of alternating current that the grid can use.

Funded by a $199,773 grant from the Department of Energy’s Small Business Innovation Research program (with the possibility of further funding pending results), Assistant Professor Pritam Das is leading research to better capture the electric power generated by wind- or solar-powered technology and store it for later use. He will collaborate with Assistant Professor Scott Schiffres from the Department of Mechanical Engineering as well as MAM Inc., a New Jersey-based firm specializing in high-frequency custom magnetic cores and components, and C4V, a startup company based in Binghamton and mentored by Distinguished Professor M. Stanley Whittingham, who won the 2019 Nobel Prize in Chemistry for his role in the creation of the lithium-ion battery.

Associate Professors Yu Chen and Xiaohua Li have received two grants to study whether 5G can be used similarly to radar by creating images based on how the carrier waves bounce off objects or people. One $297,082 grant from the U.S. Air Force Office of Scientific Research’s Dynamic Data and Information Processing (DDIP) program will fund the project, while an additional $295,282 grant from the Department of Defense’s Defense University Research Instrumentation Program (DURIP) will allow the purchase of necessary equipment.

Assistant Professor Emrah Akyol received a five-year, $596,295 National Science Foundation CAREER Award to fund his research into using game theory to level the playing field in electronic communications. The CAREER Award supports early-career faculty who have the potential to serve as academic role models in research and education. This funding is in addition to an earlier two-year, $295,000 NSF grant.

Seokheun “Sean” Choi was promoted to professor and received a 2021 Chancellor’s Award for Scholarship and Creative Activities. The U.S. Office of Naval Research (ONR) also awarded him a $510,000 grant to research biosolar panels.

An article in the Watson Review magazine discussing women in engineering talked with faculty members from each department. For ECE, Distinguished Professor Jessica Fridrich, PhD ’95, shared her thoughts about getting girls into STEM education early through programs like Girls Who Code.

Fridrich was also featured in the Binghamton University Magazine about her love for the Rubik’s Cube. Her solution for the cube — referred to as the “Fridrich method” — contributed to a revival of interest in the colorful conundrum in the early 2000s.

States with the highest-paid IT specialists

Tue Jan 25 , 2022
IT specialists have a wide range of career options to choose from within their chosen field. They can become network support specialists or user support specialists, and a day of work can range from detecting suspicious network activity to helping computer users with their hard drives. But depending on where […] 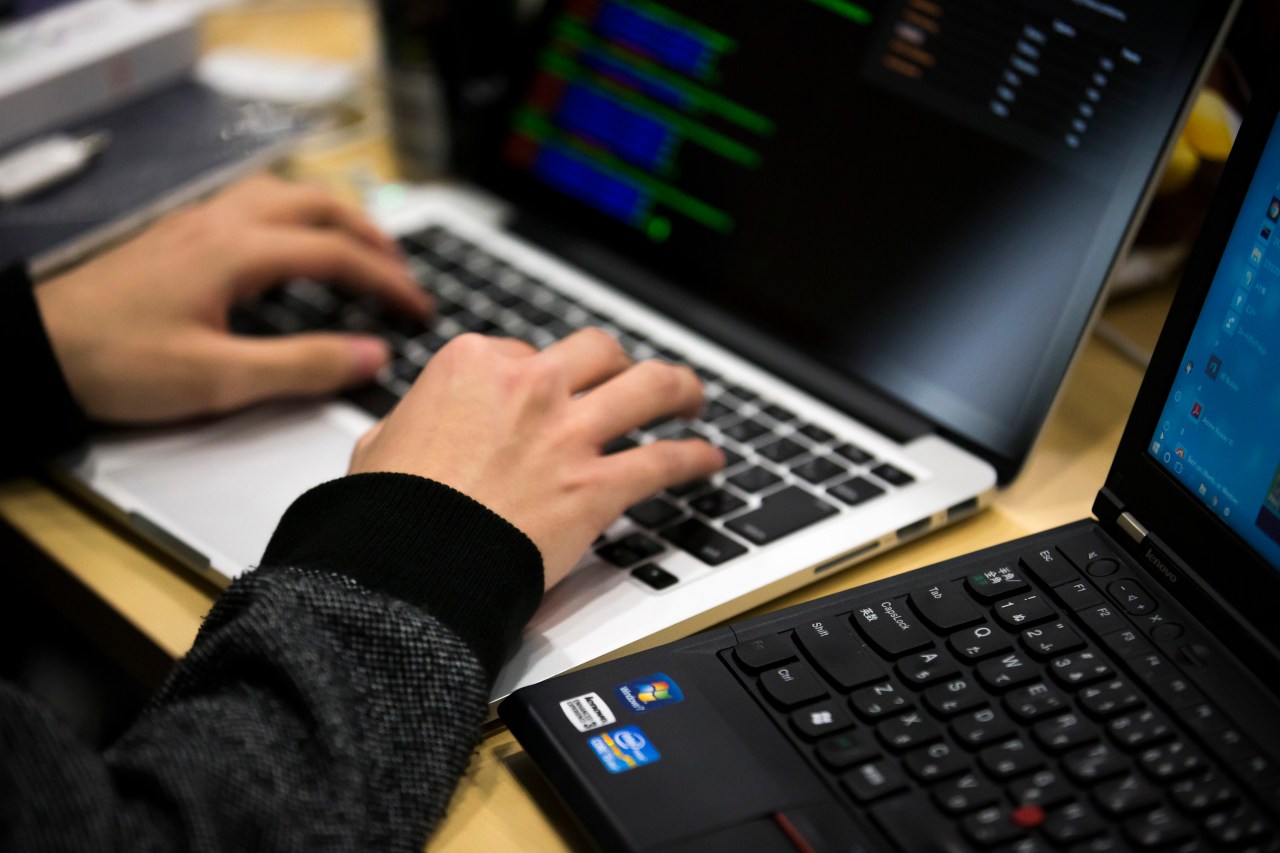