As you use your Windows, macOS, or Chrome OS computer, the windows can quickly pile up, especially if you open multiple ones for the same application. Before you know it, you’ve lost track of half of your programs because they’re hidden behind others.

However, each operating system comes with a variety of features and tricks to keep these windows organized, and you may not be aware of all of them. Plus, if there’s something you want to do that isn’t built in, you can often find a third-party tool that will add the functionality for you.

How to organize open programs on Windows

If you’ve used Windows for any length of time, you’re no doubt familiar with the three buttons in the top right of every open window. The one on the far right is the close button, to shut the window. In the middle, there’s the maximize button, which makes a window take up the full screen (if the window is already full-screen, this icon changes into the restore down button, which shrinks the window to its pre-maximized size). On the left is the minimize button, which hides the window from view (you can click its icon in the taskbar to bring it back).

If you’ve upgraded to Windows 11, you’ll get a choice of window layouts when you hover the cursor over the maximize/restore down button. They’ll let you quickly split the screen two, three, or four ways to display the windows that are currently open. Pick a layout to use it, and you can then fill in the zones with the windows you want to see.

Windows also supports snapping: Drag the title bar of a window to the left or right edge of your screen, and it will snap to that half of the display, leaving the other half clear. Alternatively, press Win+Left arrow or Win+Right arrow to get the same result. If you want to have your web browser on one side of the screen and a media player on the other, for example, this is one way to do it.

You can also click a window’s title bar and drag it into a corner to split the screen four ways. The keyboard shortcut for this is Win+Up arrow or Win+Down arrow once you’ve already snapped the window to the left or the right of the screen. Finally, you can right-click on the taskbar and choose Cascade windows (to neatly layer windows on top of each other), Show windows stacked (to show all open windows, arranged vertically), or Show windows side by side (to show all open windows, arranged horizontally).

There are also several utilities that can give you even more control. Microsoft’s own PowerToys is free and includes a tool called FancyZones that lets you arrange windows in custom grids. AquaSnap is free too, and gives you a lot of flexibility when it comes to tiling windows next to each other and covering every part of the screen precisely with whatever window you want.

How to organize open windows on macOS

If you’re using macOS, the window management buttons are in the top left corner of each window. There’s the red close button on the left (to shut a window), the yellow minimize button in the middle (to hide a window) and the green full-screen button on the right (to make a window full-screen). If a window is already taking up the entire screen, the green button will restore it to its previous size.

To align windows next to each other with no gaps, you’ll need to click their title bars and drag them close to each other. As the gap closes, the windows should lock in place side by side—as long as you’re careful enough. This will let you create custom layouts that can look pretty much any way you want.

[Related: Make the most of your dual or ultra-wide monitor setup]

It’s also worth investigating the options in the Window menu inside whatever app you’re using—you can minimize and tile windows from here as well. Hold down the Option key when you open the menu, and you can choose Arrange in Front to have the open windows from that particular application neatly layered on top of each other.

As on Windows, there are some third-party tools that will give you more flexibility in terms of arranging windows. Magnet will set you back $8 but lets you tile open windows alongside each other in all kinds of ways, whether via keyboard shortcuts or from the Magnet options on the menu bar. Divvy, meanwhile, costs $14 but offers even more control over which windows are placed where, down to individual pixels.

How to organize windows on Chrome OS

Chrome OS follows the same approach as Windows, with three buttons in the top right of open windows: from the left, there’s the minimize button (to hide a window), the maximize or restore button (to make a window take up the full screen or restore it to its previous size), and the close button (to shut down a window).

In terms of customization, you don’t get as much flexibility as you do with Windows or macOS, though you can still put windows side by side. You can grab hold of their title bars and drag them to the right or left of the screen to snap them in place, or you can use the Alt+] and Alt+[ keyboard shortcuts to get the same results. Alternatively, you can also click and hold on the maximize/restore button, then move the cursor to the left or right.

There are better ways to organize your open computer windows 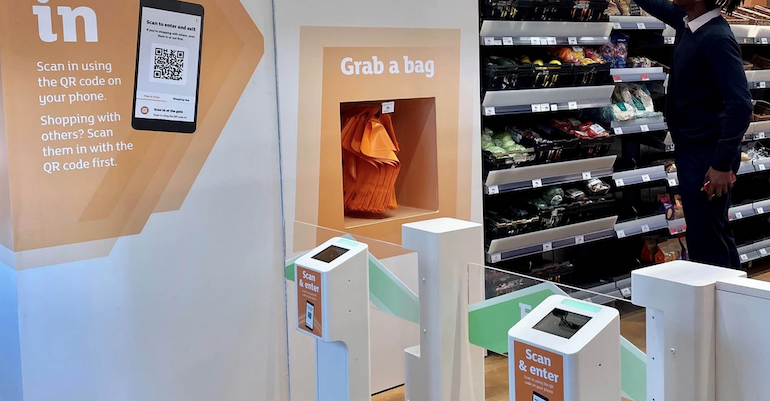