Natalie Burns says she was angry at herself for spending too much time in front of a computer screen. (Collect/PA Real Life) Dry eye disease, a painful, debilitating condition that causes a lack of tears, redness, fatigue and stinging and stabbing pains in the eyes, isn’t something that normally affects […]

Dry eye disease, a painful, debilitating condition that causes a lack of tears, redness, fatigue and stinging and stabbing pains in the eyes, isn’t something that normally affects the young.

But 24-year-old gaming fanatic Natalie Burns has been struck down with the disease, which normally affects people at least twice her age, after spending hours each week glued to a computer screen.

The trainee floor planner was just 18 and studying graphic design at college in Scotland in 2014 when she first became sensitive to light. She also noticed stabbing pains in her eyes, which were red, itchy and tired – leading to a diagnosis of dry eye disease.

More common in people aged 50-plus, dry eyes occur when people experience decreased tear production – which, according to the NHS, can be caused by looking at a computer screen for a long time without a break.

Sadly Burns, who is originally from Glasgow but now lives in north Woolwich, east London, blames herself.

“I’ve spent a lot of time being angry at myself. This disease is technically preventable, which is so frustrating.

“I feel like I could have prevented it, which sounds really silly, but it’s one of those things you end up beating yourself up over when you get diagnosed.”

She has attended support groups, to speak to people with the same condition, and remind herself that she’s not alone.

Burns says: “I’m trying to stay positive and hope that I’ll find a treatment that works for me soon.”

The problem began in December 2014, when she started to suffer from light sensitivity.

“It seemed to happen overnight,” she says.

“I woke up one morning and noticed clicking noises in my eyes when I blinked. Things progressed from there.”

As Burns’s symptoms worsened, she began to experience burning and stinging sensations as well as constant itching, stabbing pains and fatigued red eyes.

“I started to get stabbing pains in my eyes, my eyeballs were red, it was awful,” she says. “When I went to the doctor, I was diagnosed with dry eye disease.”

According to the NHS, dry eye syndrome, or dry eye disease, is a common condition that occurs when the eyes do not make enough tears, or they evaporate too quickly. Common causes include wearing contact lenses, looking at computer screens for a long time without a break and spending time in air conditioned or heated environments.

“At the time, I was studying on a graphic design course, so spent 9am-to-4pm five days a week in front of a computer screen,” she says. “Then I would go home and play video games in the evenings.”

“I love gaming, but when I realised that so much time spent in front of the computer was probably the root cause of my condition, I was devastated and equally angry with myself.

“It took some time to come to terms with, because I struggled for a long time with feeling mad at myself about it.”

The designer says doctors prescribed her various different treatments, including eye drops and gels and she frequently switched GP surgeries, in the hope of finding a perfect remedy.

“My eyes aren’t as bad as they were when I was first diagnosed, but I still struggle a lot with them,” she says.

“I used to only have about three good days a week. Now I would say it’s about 50 per cent of the week when my eyes will flare up.

“I’m still on the hunt for the right course of treatment for me, though. I haven’t found one that I’m completely happy with yet.”

While Burns still battles dry eye disease, she has also had to limit her screen time.

“I’m sometimes still able to play computer games, but on my bad days, it’s too much of a strain on my eyes.

“I have regular check-ups with my optician and I still don’t know what the solution will be.”

“When the lockdown lifted, I was so relieved to be getting back to work, because there was no escape from the TV and computer screens in lockdown,” she says.

Now, Burns hopes to raise awareness of dry eye disease. It currently affects one in four people in the UK, and 43% of respondents to a new YouGov poll of 2,000 British people had experienced relevant symptoms.

But, despite its prevalence, the survey, commissioned by eyecare firm Théa, found that 36% of those polled had no idea what the symptoms of dry eye disease were.

Burns said: “It’s a very common condition, but it’s possibly one that often gets overlooked by the public.”

“I had never heard of it before my diagnosis and it’s massively impacted my life.

“It’s normally a condition that affects older people, but more and more young people are being diagnosed with it.

“I’m hopeful that I’ll find something soon that can alleviate the pain I’m in.”

Optometrist and dry eye expert Sarah Farrant believes the disease can have a knock-on effect on a person’s wellbeing.

She says: “As we get older, our tears are often not able to lubricate our eyes as effectively as when we were younger.

“The eye surface is dry, so it can trigger reflex watery tears, making the eyes water, but the problem is that the tears don’t contain the right lubricants. Dry eye has a knock-on effect on people’s wellbeing, as it can really get in the way of everyday life.

“When left untreated, the discomfort can have a huge impact on sufferers’ mental health and wellbeing”

She advises sufferers to talk to their local optometrist or pharmacist about dry eyes: “There are lots of options that can help you manage it.” 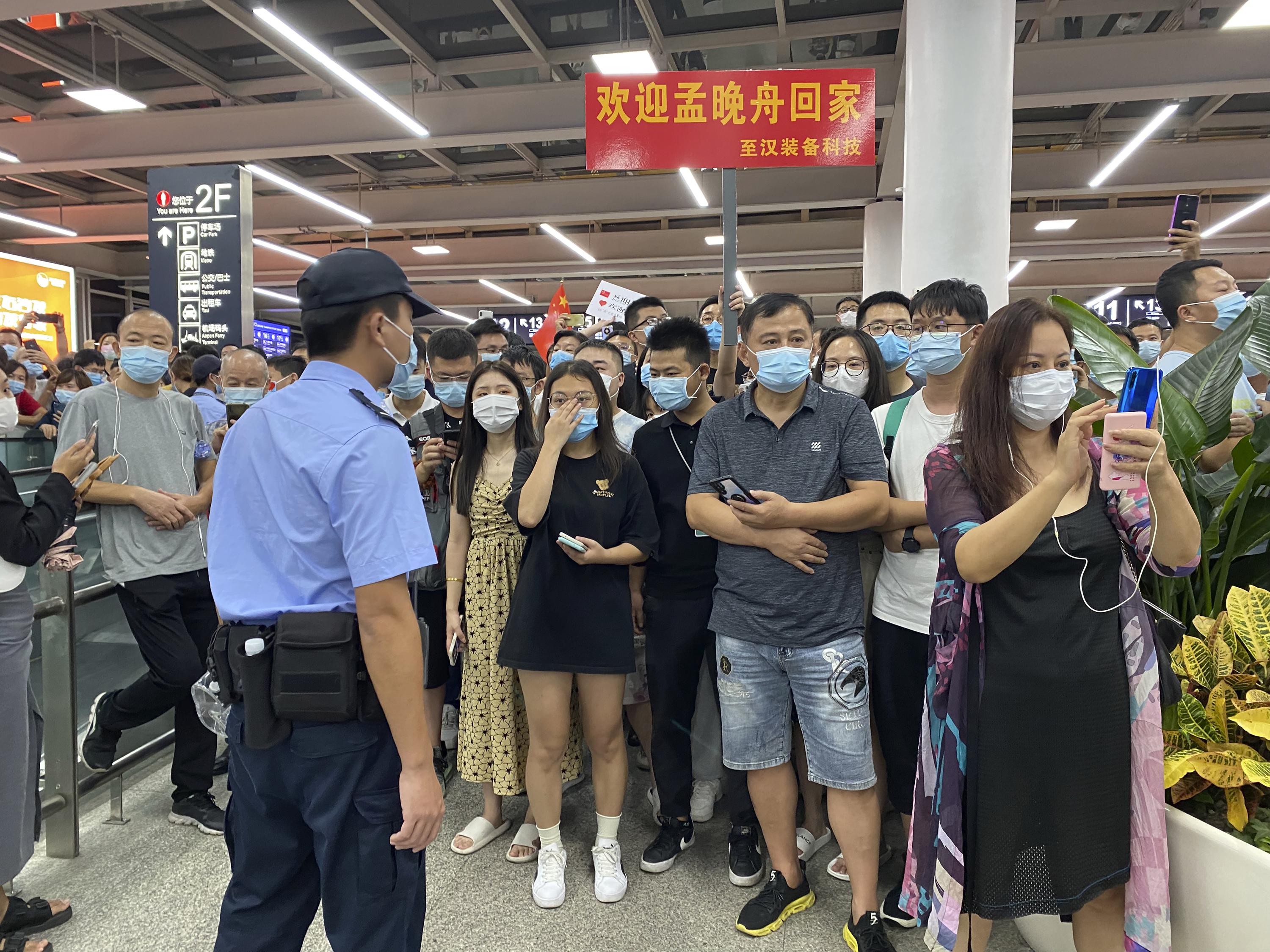