Liftoff of NASA’s James Webb Space Telescope, designed to peer farther than ever into the universe, has been delayed until Christmas Day at the earliest, due to poor weather at the launch site on South America’s northeastern coast, the space agency said on Tuesday. The 24-hour weather delay at the […]

Liftoff of NASA’s James Webb Space Telescope, designed to peer farther than ever into the universe, has been delayed until Christmas Day at the earliest, due to poor weather at the launch site on South America’s northeastern coast, the space agency said on Tuesday.

The 24-hour weather delay at the Europe’s Spaceport in French Guiana follows a two-day postponement from an earlier Dec. 22 targeted launch window caused by electronic communications difficulties between the launch vehicle and its payload, according to NASA.

Encapsulation of the powerful infrared telescope inside the cargo bay of an Ariane 5 rocket was completed on Dec. 17. The rocket is now poised for blastoff between 7:20 am and 7:52 am EST on Saturday. If all goes according to plan, the $9 billion instrument will be released from the rocket after a 26-minute ride into space. It will then take the Webb telescope a month to coast to its destination in solar orbit roughly 1 million miles from Earth – about four times the distance from the moon.

By comparison, Webb’s 30-year-old predecessor, the Hubble Space Telescope, orbits the Earth itself from 340,000 miles away. Named for NASA’s chief during most of the 1960s, Webb is about 100 times more sensitive than Hubble and is expected to revolutionise astronomers’ understanding of the universe and our place in it.

Webb mainly will view the cosmos in the infrared spectrum, allowing it to gaze through clouds of gas and dust where stars are being born, while Hubble has operated primarily at optical and ultraviolet wavelengths. The new telescope’s primary mirror – consisting of 18 hexagonal segments of gold-coated beryllium metal – also has a much bigger light-collecting area, enabling it to observe objects at greater distances, thus farther back into time, than Hubble.

That advance, astronomers say, will bring into view a glimpse of the cosmos never previously seen – dating back to just 100 million years after the Big Bang, the theoretical flashpoint that set in motion the expansion of the observable universe an estimated 13.8 billion years ago.

Webb’s instruments also make it ideal to search for potentially life-supporting atmospheres around scores of newly documented exoplanets – celestial bodies orbiting distant stars – and to observe worlds much closer to home, such as Mars and Saturn’s icy moon Titan.

The telescope is an international collaboration led by NASA in partnership with the European and Canadian space agencies. Northrop Grumman Corp was the primary contractor. The Ariane launch vehicle is part of the European contribution.

Wed Dec 29 , 2021
(Getty Images) TUCSON, Ariz. — (StudyFinds.org) – A microchip attached to a bone in your body may be the future of preventing osteoporosis. Scientists from the University of Arizona have developed an ultra-thin computer which they hope will one day monitor a patient’s bone health from inside their own bodies. The […] 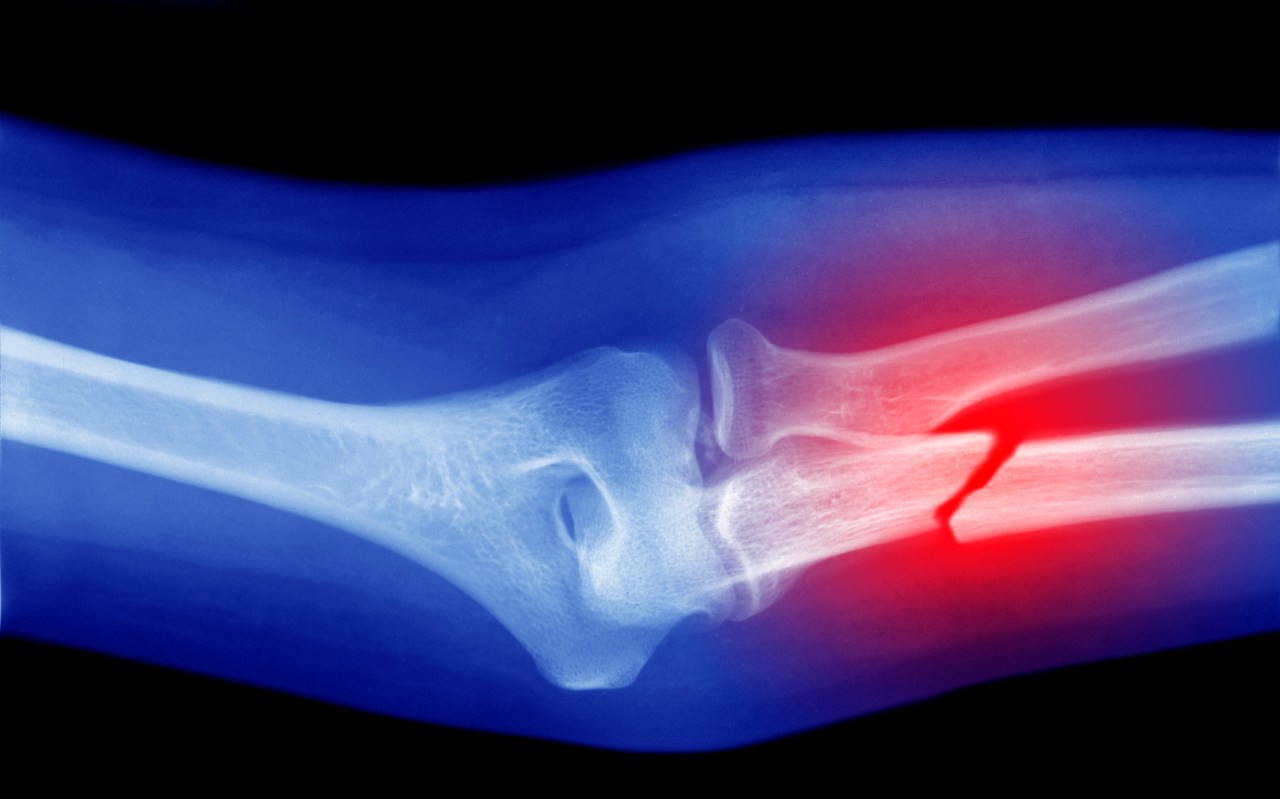