Table of Contents The pending business value of quantumAbout Quantum Motion The new facility in Islington, North London has the claim of being the most substantial low-temperature facility of any UK quantum company to date. UK-based quantum computing spinout Quantum Motion has today opened a new quantum lab in London, […]

The new facility in Islington, North London has the claim of being the most substantial low-temperature facility of any UK quantum company to date.

The new lab was opened by by Theo Blackwell MBE, chief digital officer for London on behalf of the Mayor of London, and uses specially configured dilution refrigerators – which cool quantum chips to -273°C.

Practical experiments, backed by funding from the UK government and venture capital, will be conducted in temperatures 100 times colder than deep space, to develop cutting-edge quantum technology.

A team of highly specialised scientists and engineers are set to collaborate, to make quantum computing a reality, and create solutions that are still impossible for today’s computers.

This combination of skillsets is required to realise the vision of truly scalable quantum computers based on silicon chips.

How quantum computing is helping businesses to meet objectives

“We’re working with technology that is colder than deep space and pushing the boundaries of our knowledge to turn quantum theory into reality. Our approach is to take the building blocks of computing – the silicon chip – and demonstrate that it is the most stable, reliable and scalable way of mass manufacturing quantum silicon chips.

“We’ve built up a talented team, made major industry breakthroughs and now we’re leading the charge of quantum start-up companies in the UK by opening our own independent lab.”

Simon Benjamin, co-founder of Quantum Motion and professor of quantum technologies at Oxford University, commented: “Quantum bits really change the way a computer is able to think. Problems that would take a supercomputer thousands of years to crack could be solved by a quantum computer in minutes.

“Our goal is for quantum computers to be accessible to everyone, and that means making it faster and cheaper to manufacture the millions of quantum bits that we need to build into end-devices.”

Theo Blackwell MBE, chief digital officer for London, added: “The Quantum Motion Lab is a great example of world-leading talent, investment and advanced technology coming into London and the UK.

“Quantum computing represents one of the most exciting emerging technologies we are seeing in our city. In the future, we hope that the power of quantum computing will be able to solve problems faced by people across this city and elsewhere, such as looking for solutions to pollution and air quality, to transport congestion and beyond.”

The 2021 ‘Technology Year in Review’ report from recruitment group Robert Walters has revealed that tech roles in the UK have surpassed pre-pandemic levels. Read here

The pending business value of quantum

By harnessing laws of physics only normally seen at atomic and sub-atomic levels, quantum computers are capable of performing complex calculations that are otherwise practically impossible.

This capability shows potential for finding new materials, drug discovery or optimising complex processes that can help tackle climate change, among other business use cases.

So far, the quantum space has managed to create computers with upwards of 100 qubits (quantum bits), but this is orders of magnitude away from the millions of qubits needed to drive true value.

Quantum Motion was spun out in 2017 by academics from UCL and Oxford University, and looks to develop design and architecture of qubits based on industrial silicon chip manufacturing.

In 2021, the Quantum Motion team made a breakthrough discovery that proved quantum computers could be built using standard silicon chips, like those found in any smartphone or computer.

Thu Feb 10 , 2022
Cynthia Barnhart SM ’86, PhD ’88, a longtime faculty member and MIT’s former chancellor, will be the Institute’s next provost, President L. Rafael Reif announced today. Barnhart, a Ford Foundation Professor of Engineering and professor of operations research at the MIT Sloan School of Management, has served the Institute in […] 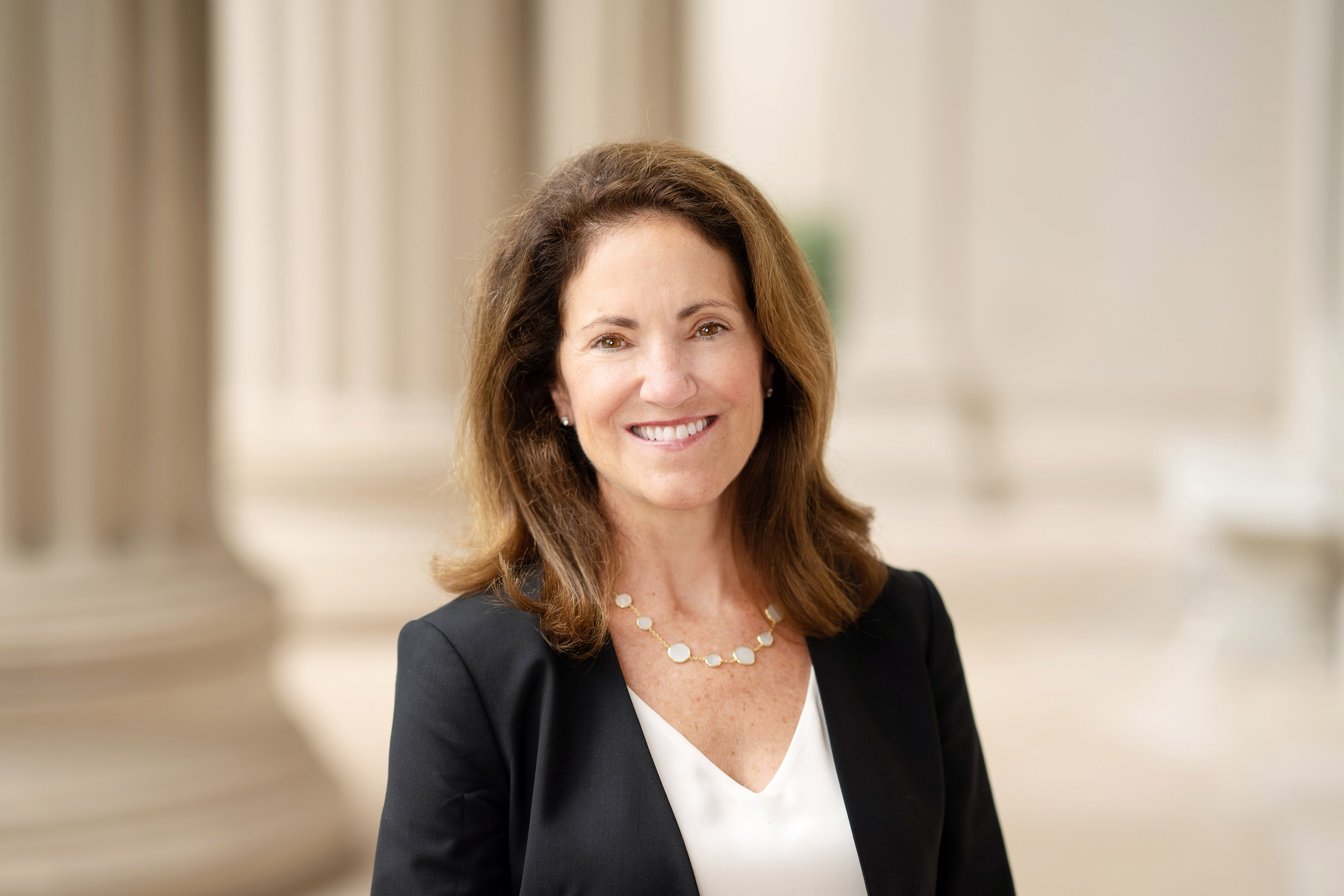