Table of Contents The Maker Movement’s battery problem‘Invisible’ for the user “The maker community is typically more interested in rapidly deploying their devices, and that quickness doesn’t always go well with sustainability,” said TU Delft’s Przemyslaw Pawelczak, who co-led the work with Hester. “We wanted to design a viable product that […]

“The maker community is typically more interested in rapidly deploying their devices, and that quickness doesn’t always go well with sustainability,” said TU Delft’s Przemyslaw Pawelczak, who co-led the work with Hester. “We wanted to design a viable product that can connect these two worlds.”

Hester is an assistant professor of electrical and computer engineering and computer science at the McCormick School of Engineering. He also is the Allen K. and Johnnie Cordell Breed Junior Professor of Design. Pawelczak is an assistant professor in the Embedded and Network Systems Group at TU Delft, where he leads the Sustainable Systems Laboratory. Their team includes PhD candidates Vito Kortbeek, Abu Baker, and Stefany Cruz.

A technology-focused extension of DIY culture, the Maker Movement comprises a diverse group of inventors, designers and computer programmers who build their own hardware and software for electronic devices, including motion sensors, displays, actuators, and more. Combined with cloud computing, the ability to develop fast, cheap, and connected devices enables the Internet of Things (IoT). These DIYers make everything from home automation devices to weather stations and everything in between.

While the growing number of people who can build and program devices presents an exciting future for technology, Hester, Pawelczak, and their team are daunted by the number of batteries that will be used and eventually end up in landfills.

“Many people predict that we’re going to have a trillion devices in this IoT,” Hester said. “That means a trillion dead batteries or 100 million people replacing a dead battery every few minutes. That presents a terrible ecological cost to the environment. What we’re doing, instead, is truly giving power to the people. We want everyone to be able to effortlessly program devices in a more sustainable way.”

‘Invisible’ for the user

But simply forgoing a battery is not as simple as it may sound. When devices bypass the battery and instead rely on energy harvesting, the power supply is no longer constant. If the sun goes behind a cloud, for example, then solar power might be temporarily disrupted.

With BFree, the researchers have solved this issue. The technology enables devices to run perpetually with intermittent energy. When power is interrupted, BFree pauses calculations. When power returns, it automatically resumes where it left off without losing memory or needing to run through a long list of operations before restarting. Not only does this save energy, the technology also is more intuitive for the user than traditional programs, which lose all memory of what happened immediately before a power failure and need to restart from the very beginning.

To make the process user friendly, the researchers coded BFree with software to interpret Python programs for battery-free devices. A user only needs to attach the BFree Shield onto the Adafruit Metro M0 maker platform (or slightly modify it to work with other CircuitPython-based platforms) and then program the device as they typically would. The BFree software takes care of the rest, allowing the program to run without batteries — purely from harvested energy — and operate perpetually through power failures.

“We wanted to make it totally invisible for the final user,” said Kortbeek, who is a PhD candidate in Pawelczak’s group. “So, we tried to keep the original experience of the device the same without the user seeing how we changed the software to interpret the Python files for battery-free technology.” 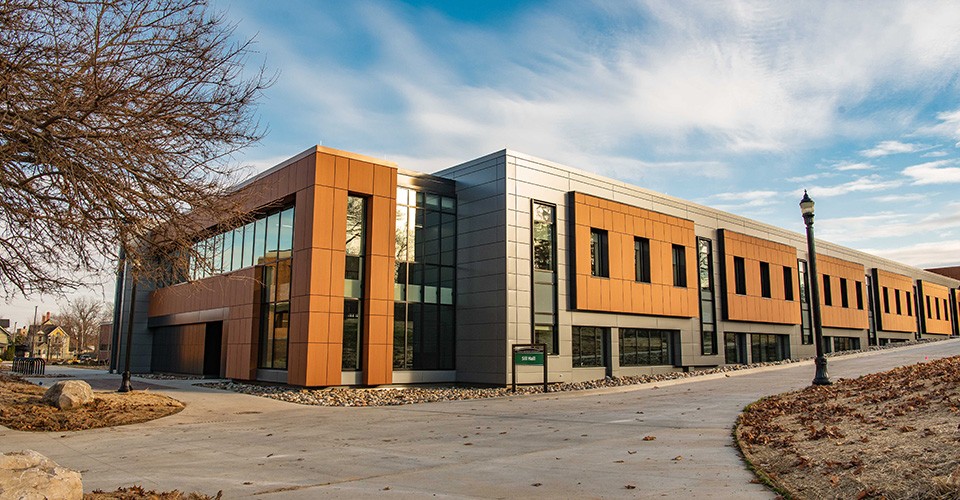