Ohio Department of Higher Education Senior Vice Chancellor and Committee Chair Mike Duffey called on Ohioans to submit an answer to the question, “What would it take for Ohio to become a national leader in computer science education?” ExploreCompanies skimp on cybersecurity defense at their own peril Duffey said the […]

Ohio Department of Higher Education Senior Vice Chancellor and Committee Chair Mike Duffey called on Ohioans to submit an answer to the question, “What would it take for Ohio to become a national leader in computer science education?”

ExploreCompanies skimp on cybersecurity defense at their own peril

Duffey said the committee would likely focus more on K-12 learning as those students depend on opportunities offered through their schools. In college, students have more choice in which schools they attend and are not limited by what programs their public schools offer.

Stephanie Keinath, vice president of strategic initiatives at the Dayton Area Chamber of Commerce, said information technology/computer science is expected to be a high-growth industry for the Dayton region over the next 20 years.

“We’re seeing increased demand in this industry in our current labor market and by 2030, we’re predicting double digit growth for occupations ranging from software developers to IT security analysts,” she said.

Education and training will be vital for employers to fill those roles, Keinath said.

Dan Von Handorf, assistant superintendent of teaching and learning for Kettering schools, said it’s difficult to compare Kettering schools to others in the area for their focus on computer science. But he said the district has emphasized computer learning more after the pandemic began, and kids and teachers were forced into virtual learning.

“Our kids are a whole lot more literate on their computers, because they were forced to be,” he said.

Kettering schools has a pathway that focuses specifically on STEAM — science, technology, engineering, art and math — but not all schools do.

Bryan Stewart, Montgomery County Educational Service Center workforce director and a member of the state committee, said computer science is a focus of the center at the moment. The pandemic made the need for a tech-savvy workforce more evident than ever, he said.

One of the biggest things that helps with computer science education are after-school programs like CyberPatriots, Stewart said, which was created by the Air Force Association to inspire students towards careers in cybersecurity or other STEAM paths.

“We don’t exactly fixate on who’s taking a computer science course,” Stewart said. “As we focus on our tech worker pipeline, we are more interested in how many students are exposed to careers in computer science and IT-related fields.”

Ohioans interested in sending ideas to the State Committee on Computer Science are asked to email them by Dec. 2 to [email protected] Responses will be shared with the committee at its meeting on Dec. 15.

The committee will accept ideas on a rolling basis for future meetings.

“We want to give a voice to all Ohioans regarding computer science and the impact it can have on Ohio’s future economic competitiveness,” Duffey said.

Sat Dec 4 , 2021
By Wick Eisenberg / Published Dec 3, 2021 The ability of bats to understand and use sound has always been essential to their survival. Though these winged creatures have eyes, they rely heavily on echolocation, which means that they use the echoes of sounds they produce themselves to navigate their […] 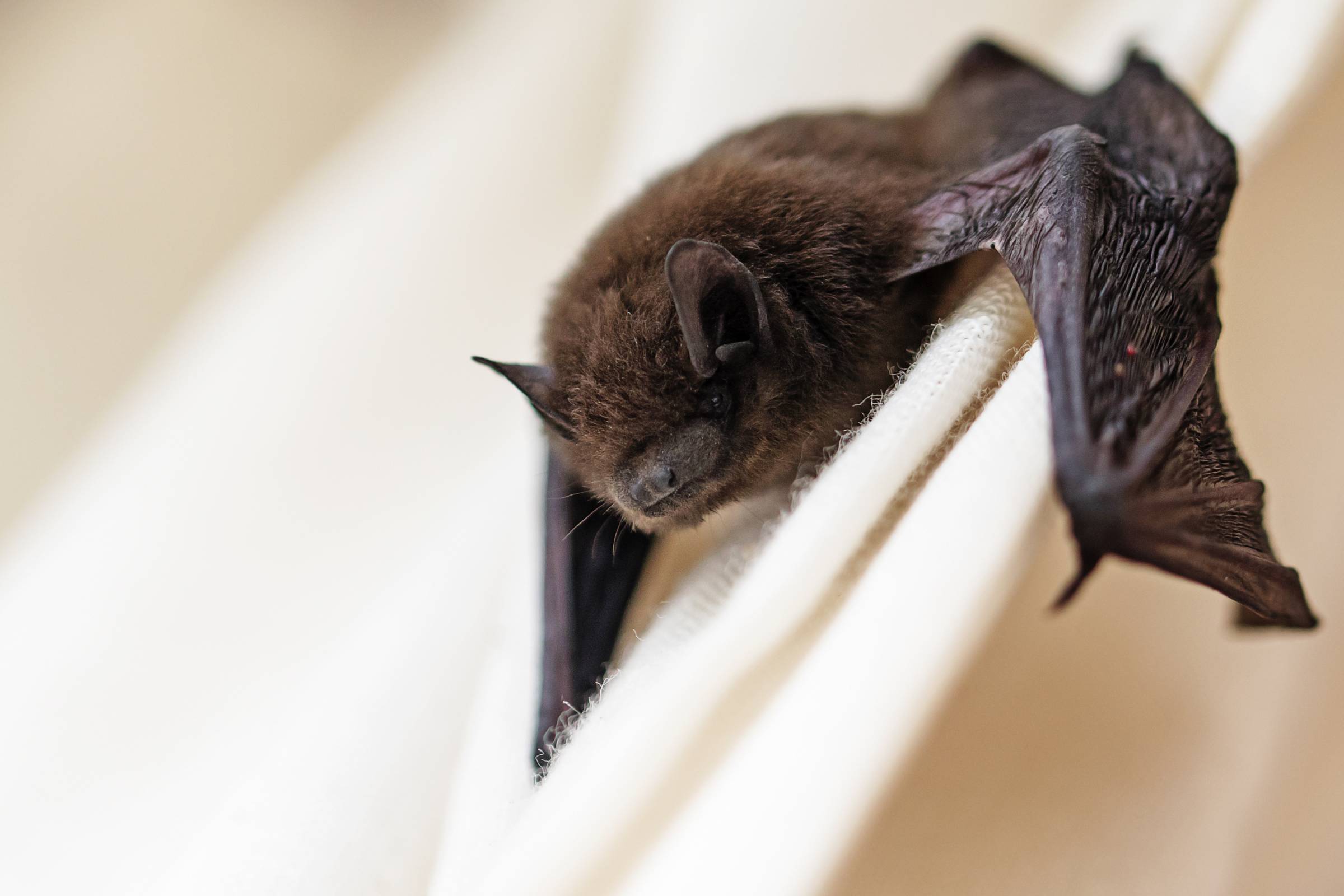