Razer is no stranger to wild CES prototypes, and CES 2022 is no exception: the company revealed its new Project Sophia concept, which aims to build an entire modular desktop computer into a desk that looks like a Star Trek LCARS console come to life. Razer has had modular computer […]

Razer is no stranger to wild CES prototypes, and CES 2022 is no exception: the company revealed its new Project Sophia concept, which aims to build an entire modular desktop computer into a desk that looks like a Star Trek LCARS console come to life.

Razer has had modular computer aspirations before. There was 2014’s Project Christine, a precursor to Project Sophia that imagined a desktop tower that was built out of easily swappable Jenga-like bricks. 2020’s Tomahawk took a more practical approach to that concept, based on Intel’s Element NUC designs.

But Project Sophia feels like Razer’s conceptual tendencies turned to 11. The desk is designed to feature 13 different swappable module slots, where users can add in a wide array of different pieces: temperature readouts, touchscreen application launchers, dedicated chat and calendar displays, wireless Qi chargers, a mug heater, pen tablets, audio mixers, CPU and GPU monitors, and more. Razer imagines that the modular nature of its computer desk would allow users to customize it to their specific needs and use cases. A streamer, for example, would be able to easily snap on more powerful speakers, microphones, and cameras for streaming, with extra displays to monitor their followers chatting, while a video editor could add sound mixing and editing modules for focusing on work.

As for the actual “PC” part, Razer’s concept imagines that built into the desk, too, in a custom-built, magnetically attached chassis that can be easily removed so that users can swap out parts when they get a new CPU or GPU. The whole thing is attached to a massive OLED panel (either 65-inch or 77-inch) to display your games in the best possible quality. And of course, there’s plenty of Razer’s RGB Chroma lighting — it’s still a gaming PC, after all, even if it looks like a desk.

Of course, Razer’s history of flashy CES prototypes has typically been just that: a series of fanciful, one-off projects shown off annually as an example of the potential of future gaming PCs or accessories which almost never turn into real products. And looking at the flashy Project Sophia renders, it’s hard to imagine any other fate for the idea than Razer’s product graveyard alongside previous showcases like 2014’s modular Project Christine, 2017’s triple-screened Project Valerie, or 2018’s phone-docking Project Linda.

Modular computing devices are hard. Even the fairly standardized world of ordinary PC building is rife with different specs for SSDs, motherboard sockets, and RAM. Proprietary systems are even harder — remember Google’s ill-fated modular Ara smartphone project? The only way something like Project Sophia would exist is if Razer is willing to build all the modules and accessories itself. And even if it is willing to do that, it’s hard to imagine that the cost would be anything less than astronomical, especially when compared to the perfectly functional alternative of “buying normal accessories and having them sit on a normal desk.”

Still, as is the case with most of Razer’s CES concepts, it’s still cool to see that the company is willing to explore fanciful ideas like the futuristic Project Sophia desk. Even in the likely case that the computer-desk concept never sees the commercial light of day, it shows that Razer is still willing to think outside the box when it comes to new designs and ideas. And who knows? Maybe the future of computing really is built into a desk. 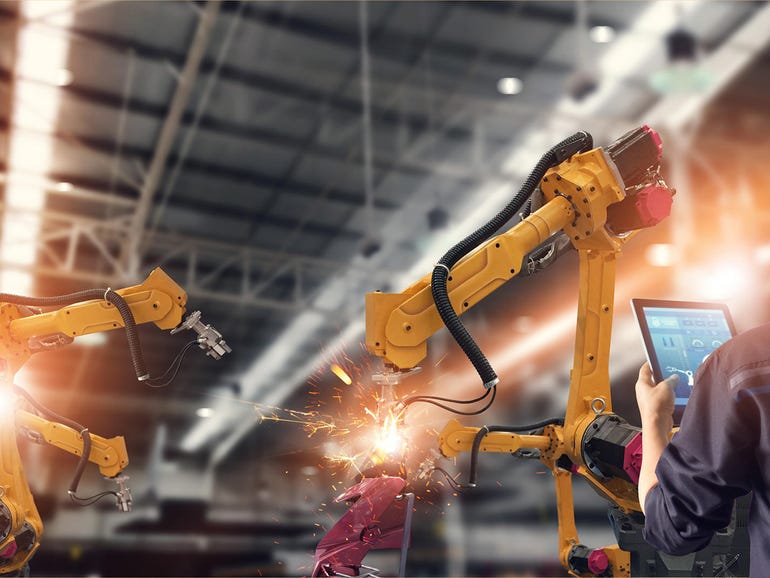