BEIJING (AP) — A U.S.-based intelligence company says it uncovered a network of more than 600 inauthentic Twitter accounts that spread a positive narrative of China’s far-western Xinjiang region, as Beijing was being accused of human rights abuses and locking up hundreds of thousands of Uyghurs and other ethnic minorities […]

BEIJING (AP) — A U.S.-based intelligence company says it uncovered a network of more than 600 inauthentic Twitter accounts that spread a positive narrative of China’s far-western Xinjiang region, as Beijing was being accused of human rights abuses and locking up hundreds of thousands of Uyghurs and other ethnic minorities there.

According to a report released Monday by Nisos, 648 Twitter accounts posted several thousand tweets with hashtags such as #xinjiang, #forcedlabor and #humanrights, with seemingly innocuous content such as traditional dancing and scenic photos, as well as videos with individuals denying that forced labor exists in Xinjiang.

The network and its tweets appear to be intended to promote “a positive narrative regarding Xinjiang and Uyghur treatment within the People’s Republic of China” and actively targeted a foreign audience, the report found.

The report comes as China is being criticized internationally for its treatment of Uyghurs, a Turkic ethnic group native to the Xinjiang region. In recent years, China held hundreds of thousands of Uyghurs in what Beijing calls “vocational education and training centers” but are widely believed by experts and academics to be internment camps.

China has also been accused of using forced labor in programs that transferred Uyghurs out of Xinjiang and assigned them to different factories around the country. Global brands across the world including Nike and H&M expressed concern over the use of forced labor, confirming that they will not use products such as cotton from the region and will strengthen oversight of their supply chains.

While Nisos researchers did not reveal who is behind the network of inauthentic accounts, they said the majority of tweets were posted during business hours in China, between 9 a.m. and 7 p.m. Many of the accounts were created after August 2021, using stock images for their profile pictures, and the tweets were often posted within minutes of each other.

The accounts would often quote other accounts within the network to gain visibility on the platform, although at times they would also amplify content from Chinese diplomats, such as Zhang Meifang, the consul general of China in Belfast, as well as Chinese Foreign Ministry spokesperson Zhao Lijian, Nisos said.

Many of the Twitter accounts mentioned in the Nisos report have since been suspended for violating Twitter rules.

This is not the first time that researchers have uncovered networks of inauthentic accounts posting propaganda to influence perceptions of China.

Last year, researchers at the Australian Strategic Policy Institute found that more than 2,000 Twitter accounts were pushing narratives by China’s government on what was happening in Xinjiang, many of which expressed anti-Western sentiment or labeled the accusations against China as lies.

China often uses social media as a way to spread its messages, with an investigation last year by AP and the Oxford Internet Institute finding that armies of fake accounts amplify propaganda by Chinese diplomats and state media tens of thousands of times to reach a wider audience while masking the fact that the content is state-sponsored.

Earlier this year, China launched a discreet social media campaign in which it paid a U.S.-based agency to recruit influencers in the U.S. with the aim of promoting the Beijing Winter Olympics on social media platforms Instagram and TikTok.

Copyright 2022 The Associated Press. All rights reserved. This material may not be published, broadcast, rewritten or redistributed.

Thu Apr 28 , 2022
NEWPORT, R.I.  –  Naval Undersea Warfare Center (NUWC) Division Newport will hold a hiring event for science, technology, engineering and mathematics (STEM) and information technology (IT) careers on Saturday, May 14, 2022, from 10 a.m. to 2 p.m. The in-person event will be held in Building 80 located on Defense Highway, just […] 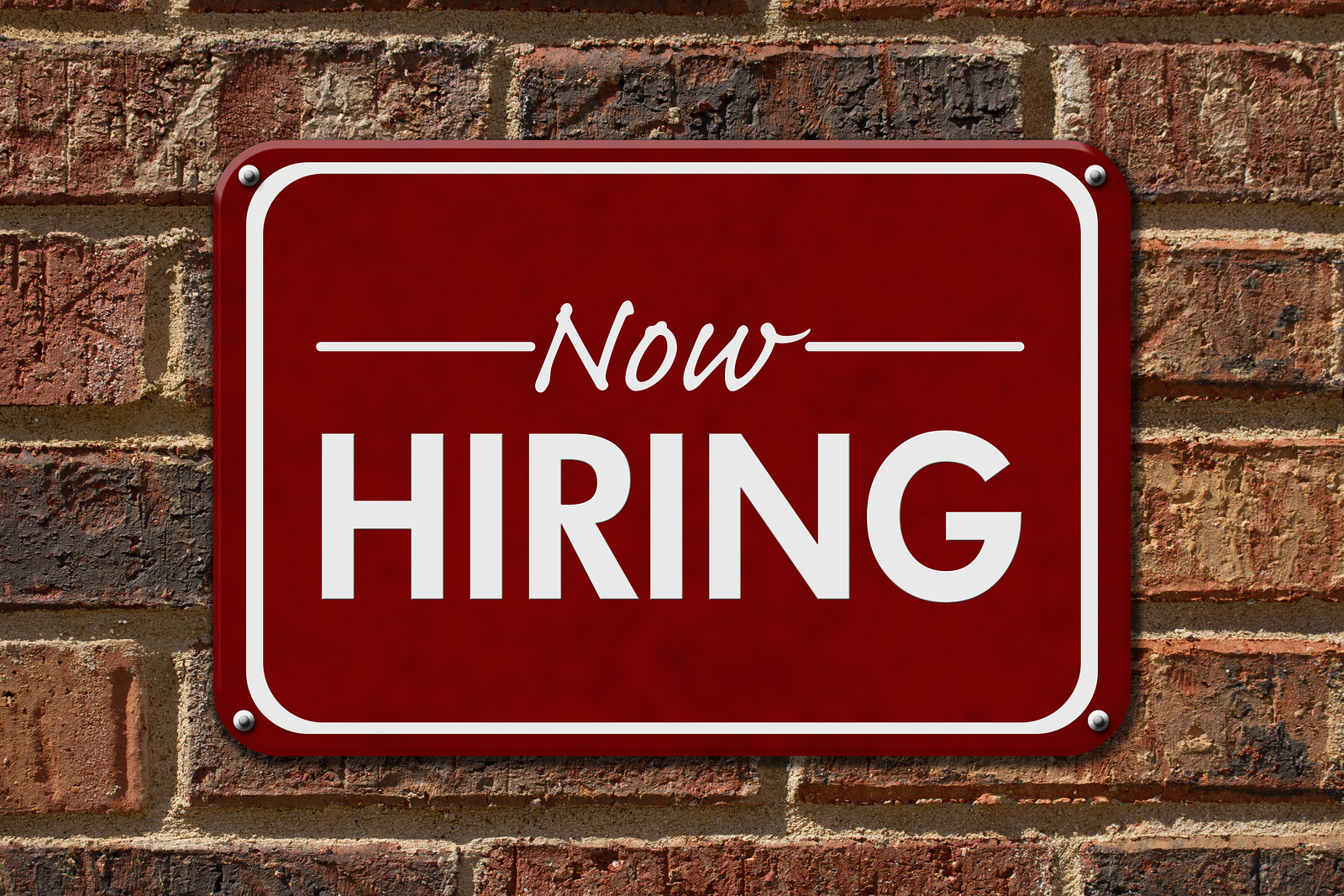