Jeff Sims was really upset for a few days. Then he pulled himself together and waited for another chance. When it came Saturday night, he sure took advantage of it. Sims came off the bench to run for three touchdowns and pass for another, Georgia Tech’s defense stifled Sam Howell […]

Jeff Sims was really upset for a few days. Then he pulled himself together and waited for another chance.

When it came Saturday night, he sure took advantage of it.

Sims came off the bench to run for three touchdowns and pass for another, Georgia Tech’s defense stifled Sam Howell much of the game and the Yellow Jackets beat a ranked team for the first time in Geoff Collins’ three seasons as coach with a 45-22 upset of No. 21 North Carolina.

Sims played for the first time since he was injured in a season-opening loss to Northern Illinois and surrendered his starting job to Jordan Yates.

“I’m not gonna lie,” Sims said. “I was really in a slump mentally for a couple of days. But I just talked to my family, blocked the outside noise, leaned in on God and my family, and they really helped me get through it.”

Sims replaced Yates late in the second quarter and ran for TDs of 11 and 1 yards that put Georgia Tech in control — the latter set up by his 38-yard scamper.

Sims threw a 27-yard scoring pass to Malachi Carter and finished off the game with a flourish, scoring on a 50-yard run with just over a minute remaining for Georgia Tech (2-2, 1-1 Atlantic Coast Conference).

“There’s no benefit to me being a pouter,” Sims said. “I knew my time was gonna come.”

North Carolina (2-2, 1-2) is shaping up as one of the nation’s most underachieving teams after coming into the season ranked in the top 10.

Sam Howell was sacked eight times and fumbled twice, leading to 10 points for the the Yellow Jackets in the first half. He also was stuffed on a fourth-down run in his own territory, setting up a short field for another Georgia Tech touchdown drive.

“I’m really, really disappointed in the way we played,” coach Mack Brown said. “Sims came in and did a tremendous job in the second half. We couldn’t stop him.”

Howell completed 25 of 39 for 306 yards and two touchdowns. He also scored the game’s first TD on a 23-yard run, but finished with just 8 yards rushing after back-to-back games with more than 100 yards.

Howell’s chief tormenter was Georgia Tech linebacker Charlie Thomas, who had 2.5 sacks and 4.5 tackles in the Tar Heels backfield.

“We knew we had to put pressure on him,” said linebacker Quez Jackson, who chipped in with 10 tackles including a sack. “He can beat you with his arms and his legs.”

The Tar Heels didn’t look anything like the team that blew away Virginia the week before, piling up 699 total yards in a 59-39 victory.

Instead, they reverted to the shaky form of a 17-10 loss at Virginia Tech in the season opener, when Howell was sacked six times and threw three interceptions.

The Yellow Jackets played the first of six games in six seasons at Mercedes-Benz Stadium, about a mile from their midtown campus and best known as home of the NFLs Atlanta Falcons.

The retractable-roof facility was only about half-filled. The announced attendance was 37,450, and no tickets were sold in the upper deck.

Still, Collins considered it a success, saying it was the start of bigger things for his program.

“I have a lot of visions for what this program can be, should be, will be,” the coach said. “You got a glimpse of that tonight.”

North Carolina: The Tar Heels simply made too many mistakes to be considered among the nation’s better teams. Among their seven penalties was one that wiped out a field goal. They rushed for just 63 yards and gave up 13 tackles behind the line of scrimmage. It’s back to the drawing board for Brown and his staff.

Georgia Tech: Sims has surely regained the starting job that was his during a promising freshman season and the first game of 2021. Yates made his third straight start at quarterback, even though Sims was healthy, but the offense didn’t do much until Collins made the switch. Georgia Tech had just 71 yards on five possessions with Yates at quarterback, but finished with 394 total yards.

Collins came into the night with a record of 7-18 since taking over as Georgia Tech coach in 2019, including an 0-6 mark against ranked teams.

North Carolina: Begin a stretch of three straight games in Chapel Hill when they host rival Duke next Saturday.

Georgia Tech: Return to campus next Saturday to take on Pittsburgh at Bobby Dodd Stadium. 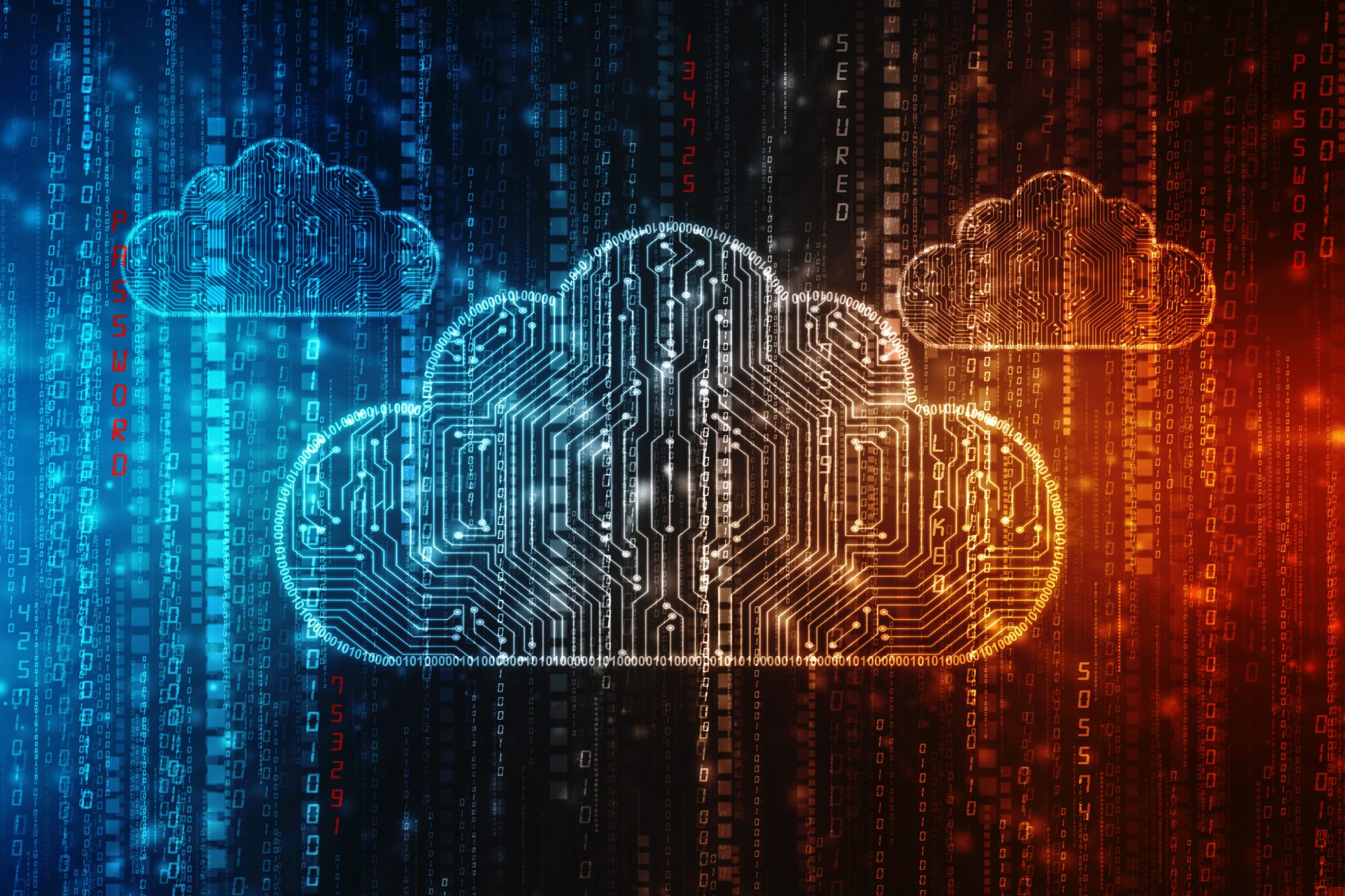