With a major research university right in our backyard, a strong military presence and innovative companies throughout the metro region, there’s often a plethora of interesting science, medical and technology news to be found in Southern Arizona. Here’s a breakdown of the most interesting recent developments.’  Infant Planets. A new […]

With a major research university right in our backyard, a strong military presence and innovative companies throughout the metro region, there’s often a plethora of interesting science, medical and technology news to be found in Southern Arizona. Here’s a breakdown of the most interesting recent

Infant Planets. A new study published in the journal Nature Astronomy provides evidence for the first-ever look at a gas giant planet in its earliest stages of formation. The new study, conducted by a team of astronomers that includes Tucson researchers, provides evidence for “a long-debated alternative theory for how Jupiter-like planets form.”

The team used the Hawaii-based Subaru Telescope and the Hubble Space Telescope to detect evidence of the “protoplanet” orbiting the star AB Aurigae some 500 light years away. The researchers argue that their study provides evidence for a long-debated theory for how gas giants form. According to UA, the dominant theory on the formation of gas giants is called “core accretion”—a bottom-up process in which planets embedded in a disk of gas and solids grow from smaller objects sticking together as they orbit a star. In contrast, the researchers’ “disk instability” evidence is a top-down process in which a massive, gaseous protoplanetary disk cools, and gravity causes the disk to rapidly break up into one or more planet-mass fragments.

“Subaru Telescope’s extreme adaptive optics pulled AB Aur b’s image from the bright structured disk surrounding the star, allowing our infrared and visible instruments to then confirm its nature,” said Olivier Guyon, an astronomer at the UA’s Steward Observatory and professor in the College of Optical Sciences.

The research team argues this understanding offers a glimpse into the formation of our own solar system.

“The spiral arm features we observed in this disk are just what we should expect if we have a planet with the mass of Jupiter or more in the presence of these dust structures,” said Kevin Wagner, a NASA Hubble/Sagan Fellow at Steward Observatory. “A massive planet should perturb them into exactly like what we are seeing here.”

Funding Cybersecurity. The State of Arizona’s Technology and Research Initiative Fund has committed $6 million to the University of Arizona’s cyber operations program to strengthen and increase the nation’s cybersecurity workforce. In a world that is increasingly online whether we like it or not, more and more personal information and banking is susceptible to online attacks. Indeed, even our very infrastructure is channeled through digital pathways. However, the Bureau of Labor Statistics predicts a shortage of software engineers and cybersecurity professionals in the coming years. From 2019 to 2020, the number of unfilled cybersecurity jobs increased from more than 300,000 to more than 500,000.

“We’re trying to make a fundamental impact on the security posture of the U.S. – that’s what our graduates are going to do,” said Jason Denno, director of cyber, intelligence and information operations at the UA College of Applied Science and Technology. “We reverse-engineered the cyber degree from the NSA’s most technical standards. We created this program from the ground up to be the most technical set of knowledge, skills and abilities for our students.”

For instance, the program has partnered with the city of Sierra Vista. In the program, students can behave like nefarious hackers and “attack” the city’s networks to determine vulnerabilities. The students then compile a report to show where the city can improve its cyber defenses.

“Our students’ hands-on experience is embedded in our AI-driven virtual environment, from their first class through their required capstone project,” said Gary Packard, dean of the College of Applied Science and Technology. “This ensures we meet the NSA’s highest technical standards to develop graduates with real-world cyber security capability on day one for the government and corporate cybersecurity workforce.”

Software engineering jobs: All of your options 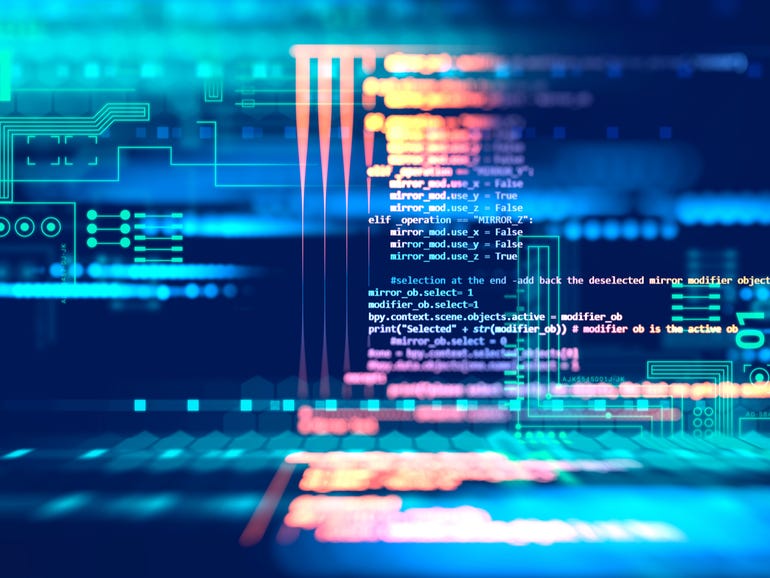