The Internet Computer reimagines blockchain architecture. It was conceived to deliver on the concept of a “world computer” that arose within the early Ethereum community, reflecting years of dedicated research and development by a team of more than 200 world-renowned cryptographers, distributed systems engineers, and programming language experts at the […]

The Internet Computer reimagines blockchain architecture. It was conceived to deliver on the concept of a “world computer” that arose within the early Ethereum community, reflecting years of dedicated research and development by a team of more than 200 world-renowned cryptographers, distributed systems engineers, and programming language experts at the DFINITY Foundation.

To help make the technology behind the Internet Computer accessible and understandable to the public, the DFINITY team has published “The Internet Computer for Geeks,” a new white paper that explains the fundamentals of how the blockchain uses smart contracts to power an emerging decentralized ecosystem of interoperable Web3 dapps, DeFi platforms, games, NFTs, social media, and metaverse projects.

By applying powerful new “Chain Key” cryptography and removing limitations on blockchain regarding speed, storage costs, security, and scalability, smart contracts running on the Internet Computer are enabled to directly and securely serve interactive web content to users, without the need for corporate, centralized cloud providers and tools to act as intermediaries. This makes it possible for smart contracts to implement fully decentralized applications that are hosted end to end on a highly performant, public blockchain.

The Internet Computer drastically reduces the cost and complexity of building and deploying advanced smart contracts, transforming blockchain into a complete alternative technology stack that:

“The Internet Computer for Geeks” explains the major scientific and engineering breakthroughs behind the Internet Computer, which is based on a set of cryptographic protocols that combine hardware node machines running within independent data centers into a collection of subnet blockchains. Subnets host canister smart contracts, which are interoperable compute units containing both code and state.

Important changes to blockchain architecture had to be made to allow smart contracts to serve web, including the adoption of a reverse-gas model in which canister developers obtain “cycles” from ICP utility tokens to pay for the cost of their computation. This allows end users and devices to immediately interact with dapps and services without having a token wallet to pay for computation they initiate.

ICP tokens are also used for governance: The Internet Computer is governed by a decentralized autonomous organization, or DAO, called the Network Nervous System, which determines protocol upgrades and continuously evolves the network structure to scale out its capacity for smart contract data and computation.

Where did that sound come from? | MIT News

Tue Feb 1 , 2022
The human brain is finely tuned not only to recognize particular sounds, but also to determine which direction they came from. By comparing differences in sounds that reach the right and left ear, the brain can estimate the location of a barking dog, wailing fire engine, or approaching car. MIT […] 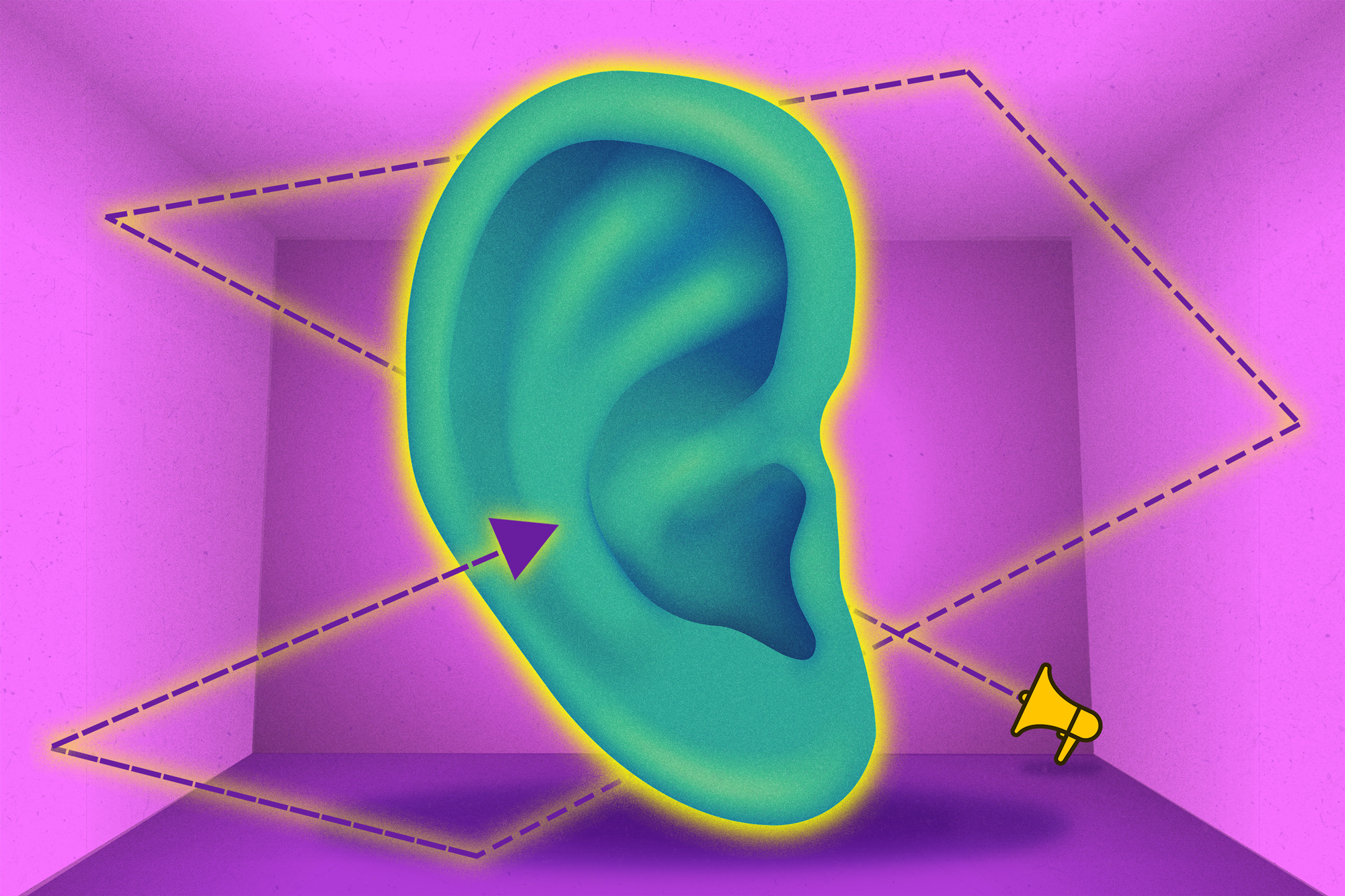