By Pushkala Aripaka and Paul Sandle LONDON (Reuters) – Facebook owner Meta has been told by the UK competition watchdog to sell popular animated images platform Giphy in Britain’s first such move against so-called Big Tech in its efforts to bolster regulation of the sector. The Competition and Markets Authority […]

LONDON (Reuters) – Facebook owner Meta has been told by the UK competition watchdog to sell popular animated images platform Giphy in Britain’s first such move against so-called Big Tech in its efforts to bolster regulation of the sector.

The Competition and Markets Authority (CMA) said it had found that last year’s acquisition of Giphy would reduce competition between social media platforms and in display advertising.

Facebook, which was recently rebranded as Meta Platforms, said it could appeal against the CMA’s decision. It has four weeks to appeal.

“The tie-up between Facebook and Giphy has already removed a potential challenger in the display advertising market,” said Stuart McIntosh, chair of the independent investigation on Facebook-Giphy for the CMA.

“By requiring Facebook to sell Giphy, we are protecting millions of social media users and promoting competition and innovation in digital advertising.”

“We are reviewing the decision and considering all options, including appeal,” a Meta spokesperson said in a statement.

The CMA in October fined https://www.reuters.com/technology/britain-fines-facebook-70-mln-breaching-order-giphy-deal-2021-10-20 the company a record $70 million for breaching an order imposed during its investigation into the acquisition, having said in August that it may need Facebook to sell Giphy https://www.reuters.com/technology/facebook-may-have-sell-giphy-britains-competition-concerns-2021-08-12.

Facebook bought Giphy, a website for making and sharing animated images, or GIFs, for a reported $400 million in May 2020 to integrate the operation with its Instagram photo-sharing app. It has defended the deal to the CMA.

Another major provider of GIFs is Google’s Tenor.

The regulator, however, was concerned that Meta could deny competitors access to Giphy GIFs, or force the likes of TikTok, Twitter and Snapchat to provide more user data to use them.

It also said that innovative advertising services launched by Giphy in the United States before the deal could have been expanded to other markets such as Britain, where Meta controls nearly half of the 7 billion pound ($9.3 billion) display advertising market.

The CMA has been stepping up regulation of the Big Tech sector.

Last week Alphabet Inc’s Google pledged more restrictions https://www.reuters.com/technology/google-proposes-new-commitments-browser-cookies-uk-competition-regulator-2021-11-26 on its use of data from its Chrome browser to address CMA concerns about plans to ban third-party cookies that advertisers use to track consumers.

(Reporting by Paul Sandle in London and Yadarisa Shabong and Pushkala Aripaka in Bengaluru; Editing by Susan Fenton and David Goodman) 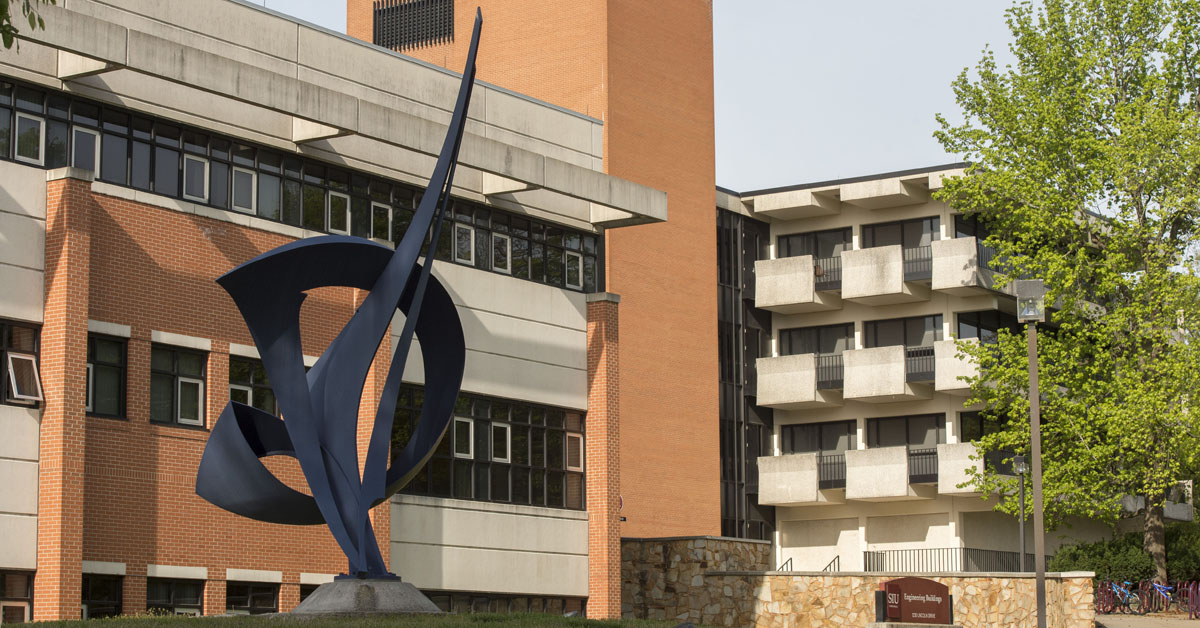