Table of Contents Finding a start dateScholars react The mysterious Antikythera mechanism, thought by some to be the world’s first computer, was first “started up” on Dec. 22, 178 B.C., archaeologists have now found. Discovered by sponge divers in a Roman-era shipwreck near the Greek island of Antikythera in 1901, […]

The mysterious Antikythera mechanism, thought by some to be the world’s first computer, was first “started up” on Dec. 22, 178 B.C., archaeologists have now found.

Discovered by sponge divers in a Roman-era shipwreck near the Greek island of Antikythera in 1901, the elaborate ancient computer, which looks like a shoebox-size contraption with gears and dials that have numerous tiny inscriptions written on them, could predict eclipses and determine when various athletic games took place, among other functions.

Over the years, researchers have painstakingly pieced together the many fragments of the Antikythera mechanism to figure out how it was created and how it would have been used 2,000 or so years ago. There are many questions plaguing the device: Who made it? Where did they live? Why create it and what start date did it have? Now, a team of scientists has determined that “turn on” date, detailing their findings online March 28 on the preprint database arXiv, an online journal where research can be uploaded before peer review.

However, scientists not affiliated with the study cast doubt on this claim, telling Live Science that the start date was probably in 204 B.C.

In their new paper, the researchers specify a number of reasons why they think  Dec. 22, 178 B.C. was the mechanism’s start date, which is the earliest date on which all calculations made on the mechanism are based. It’s sort of like the temperature absolute zero on the kelvin scale.

For one, there was a solar eclipse on that day, one that lasted over 12 minutes. Secondly, the following day, Dec. 23, was the winter solstice, an important day among many ancient peoples. They also note that the Isia festival — celebrating the Egyptian goddess Isis – was celebrated in both Egypt and Greece at this time. Additionally, the phases of the moon started Dec. 22 of that year, the team wrote in their paper.

This combination of events created a “very rare coincidence” that would make for a memorable starting day, the researchers wrote. The starting date “should be very characteristic, important and easily detected,” Aristeidis Voulgaris, the lead author of the paper and team leader of the Functional Reconstruction of Antikythera Mechanism-The FRAMe Project, told Live Science in an email.

It’s possible that whoever made the Antikythera Mechanism — another unresolved question, with some experts suggesting Archimedes was the engineer who crafted the marvel — witnessed this day and remembered the cosmic events, but there is no way to be certain. “Usually, in order to perform time calculations, it is more common to select a date from the recent past rather than one in the future,” the researchers wrote.

This initiation date matters because it is the date in which all calculations using the mechanism would be based on. “In order to use a measuring instrument, a reference point is needed, before the measuring procedure,” the researchers wrote in the paper. Like a calendar which needs a fixed date — such as A.D. 1 — whoever used the mechanism would need a starting date on which to base all calculations.

The date is one of the mysteries regarding the mechanical marvel that remains to be solved. Previous research has succeeded in deciphering many of the inscriptions and understanding what many of the gears and dials were used for. In 2021, a team of scholars announced the creation of a computer model of the mechanism that they believe is accurate.

Live Science reached out to several scholars not affiliated with the research to get their thoughts on the team’s findings. Many were not able to respond at press time, but those who did were skeptical.

“It’s not a paper that would withstand competent peer-review,” Alexander Jones, a professor of the History of the Exact Sciences in Antiquity at New York University’s Institute for the Study of the Ancient World, said in an email. “There are a lot of problems with it, ranging from major issues to minor ones that nevertheless are symptomatic of lack of good grounding in the broad context of ancient astronomy and science,” Jones said.

For instance, Jones pointed out that this start date would put Kraneios, a season inscribed on the Antikythera mechanism that is associated with wine, in the month of February, which is “not a particularly good month for ripe grapes,” Jones said.

Two papers published in 2014 showed that the starting date was in 204 B.C., Jones added. Those two papers showed “that the eclipse prediction sequence had been computed for a unique 223-lunar-month interval beginning in 204 B.C.,” Jones said. This was timed to start on May 12 204 B.C. and start and end with a lunar eclipse.

Tue Apr 19 , 2022
Kaseya®, a premier provider of unified IT management and security software for managed service providers (MSPs) and small to medium-sized businesses (SMBs), announced today that it has teamed up with Florida International University to create a workforce pipeline that trains students for jobs in technology and helps Kaseya fill multiple positions across the company. Miami’s technology sector has grown […] 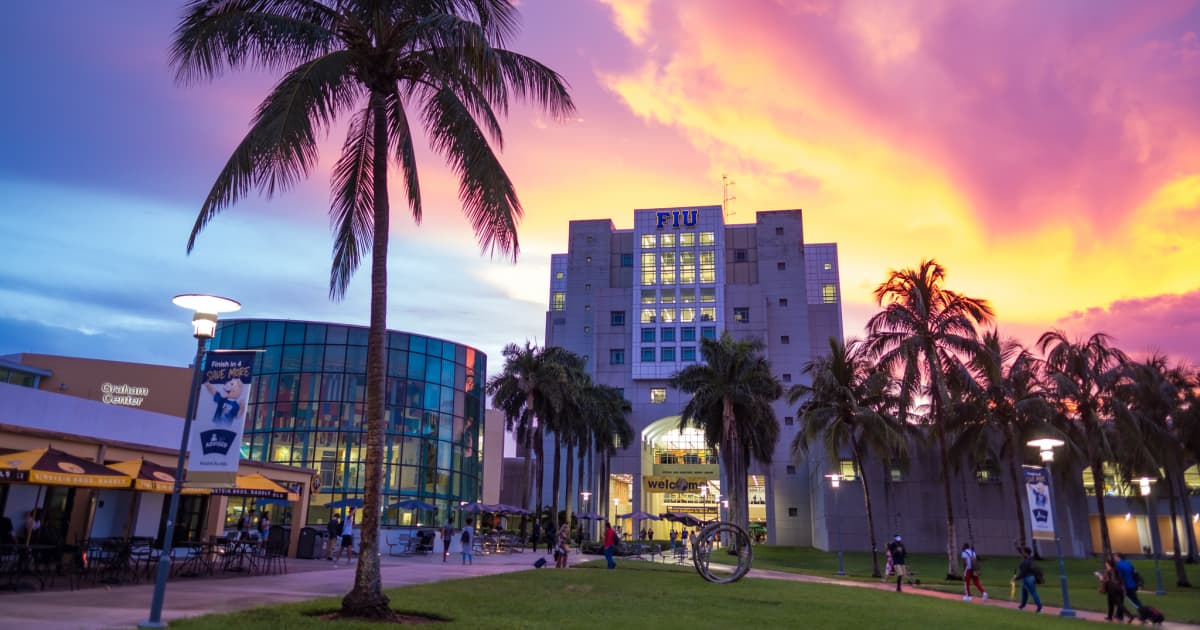